The attorneys at the Law Office of Jeffrey L. Emdin work with community-based organizations, locally and nationally, to ensure police accountability and reform of police practices, procedures, and protocols.

We have 30 years experience in representing victims in cases pertaining to civil rights violations: 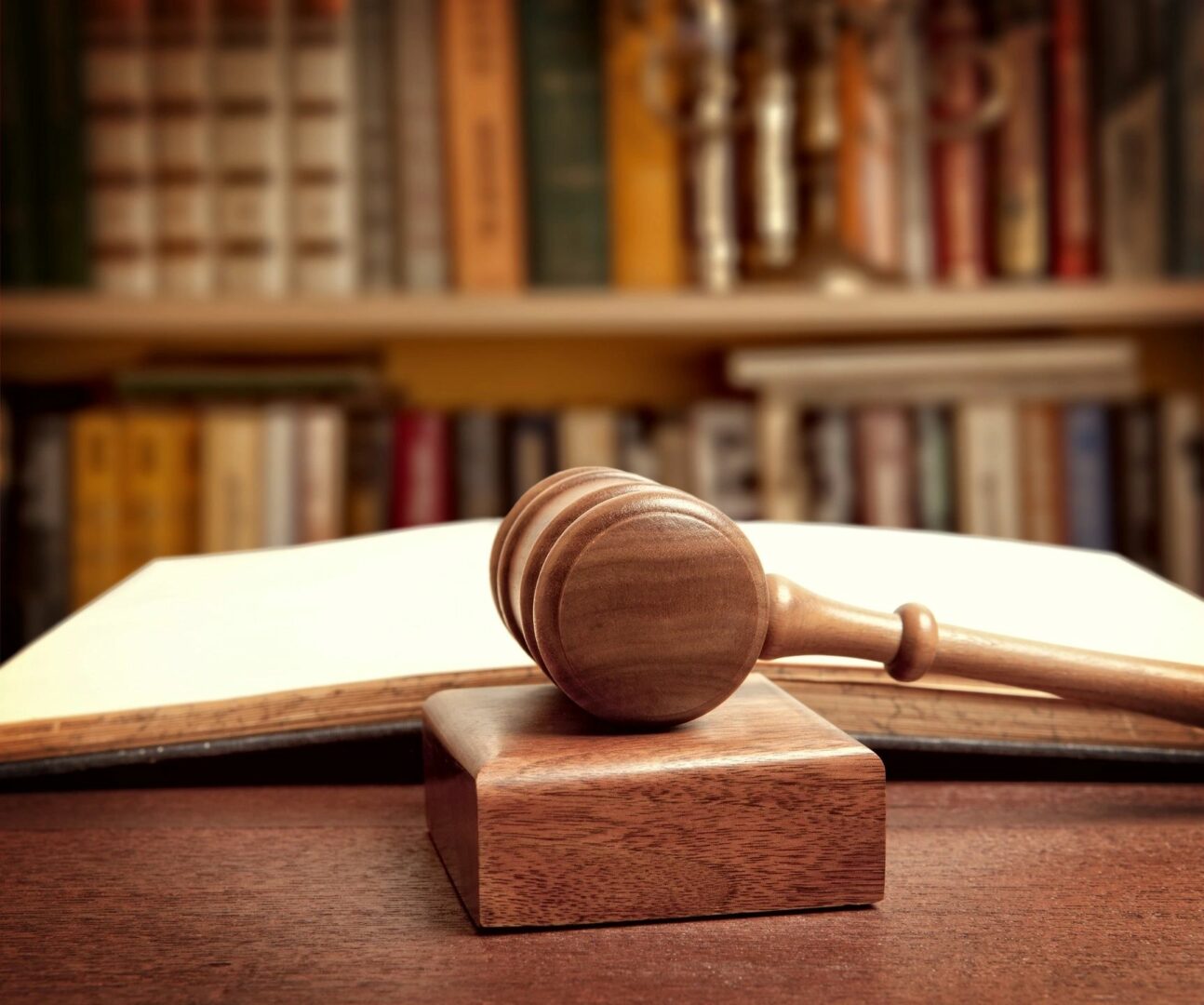 Police brutality is an unfortunate reality. It can come in many forms:

Each act, or the failure to act by fellow officers who observe the misconduct, must be accounted for. This is often accomplished by suing the offender in Federal or State court for civil rights violations.

We want to believe that our law enforcement officials are always working towards the betterment of the common good, but that is not always the case. If you think you have been a victim of police brutality, then reach out to us. Our experienced attorneys will thoroughly investigate your case, prosecute those responsible in civil court, and seek to get you compensation for the injuries you sustained at the hands of overzealous police officers who grossly overstepped their mandate.

Our highly experienced team of lawyers and legal support staff will ensure that the misconduct is brought to light.

Please call the Law Office of Jeffrey L. Emdin for a free consultation.

False arrest is a common law tort where the accused is arrested and held without probable cause or proper court order. Usually, the abuse is committed by police officers. However, private security is also often found as the culprit in the false arrest of consumers. Many of our clients are falsely accused of theft and detained by department store security, or even worse, arrested. If this has happened to you, you may have a legal basis to sue. 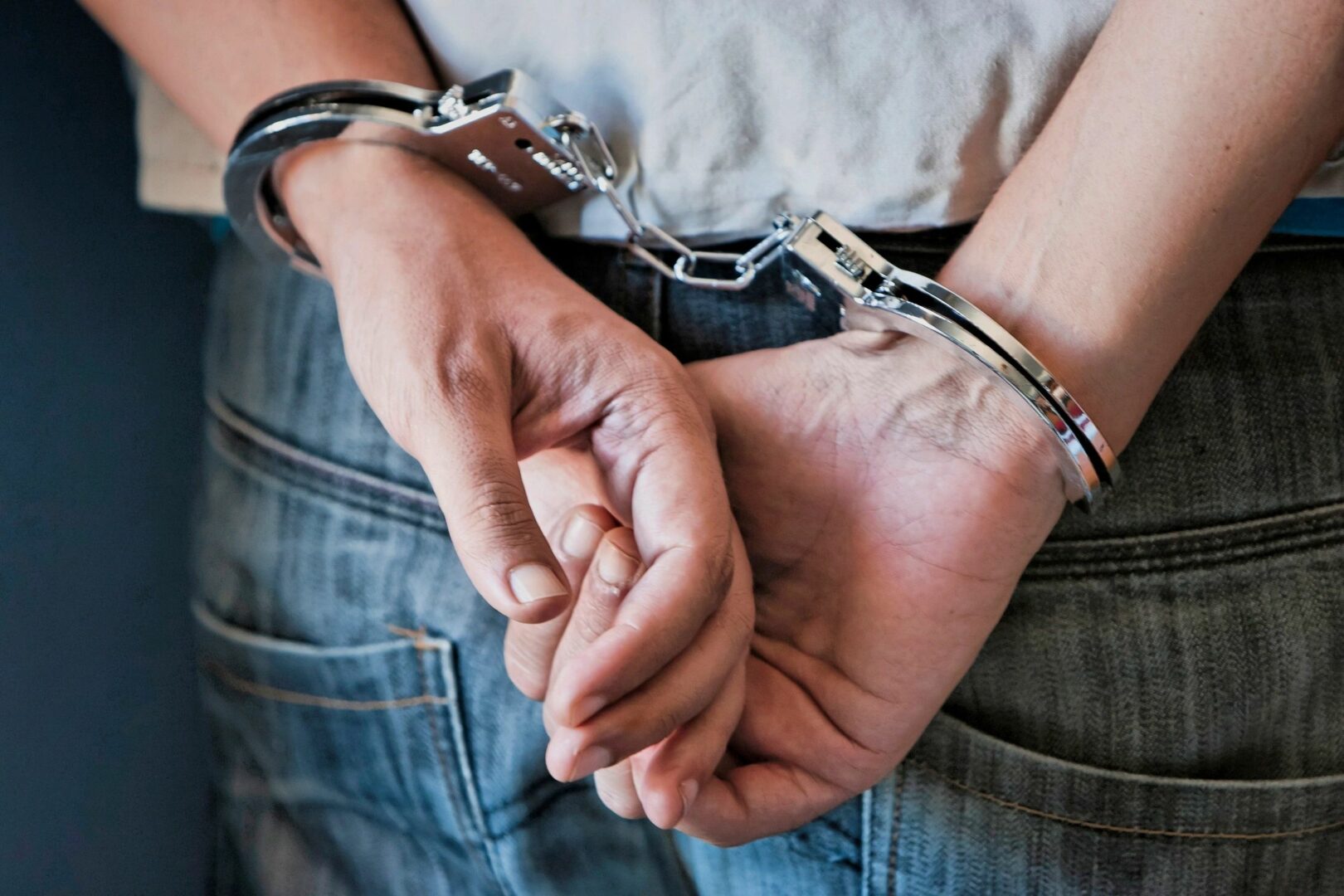 It is often said that an arrest is not indicative of guilt. However, human nature often assigns some level of culpability with an arrest. Therefore, it is vital to investigate and address the circumstances of the arrest at the earliest possible moment, and to establish one’s right to remuneration for the arrest.

We have represented hundreds of innocent citizens tangled in a web of police misconduct, procedural errors, and sometimes outright deceit. We have also represented individuals who have been lawfully arrested, but have been subjected to excessive and unlawful force. We have recovered millions of dollars of damages for our clients.

We have represented and recovered sums for those falsely accused, detained, or arrested for shoplifting by private establishments.

If you have been falsely arrested please call the Law Office of Jeffrey L. Emdin for a free consultation.

A Lawsuit Against the City

An arrest can affect your reputation, family relations, and current and future employment. Consequently, a false arrest case must be managed with experience and attention to detail.

Time is of the essence. You have only 90 days to file a claim against the City to preserve your right to sue in State Court.

In the event that you are arrested, you should immediately contact an attorney or law firm with knowledge and experience in representing those falsely arrested. Our lawyers and support personnel have a proven track record in helping our clients who are victims of false arrest clear their names and records, and receive compensation. As criminal defense attorneys, we can even assist in having those charges dismissed.

We have the experience to know when a detention or arrest is lawful and when law enforcement of any kind is abusing their power and authority. 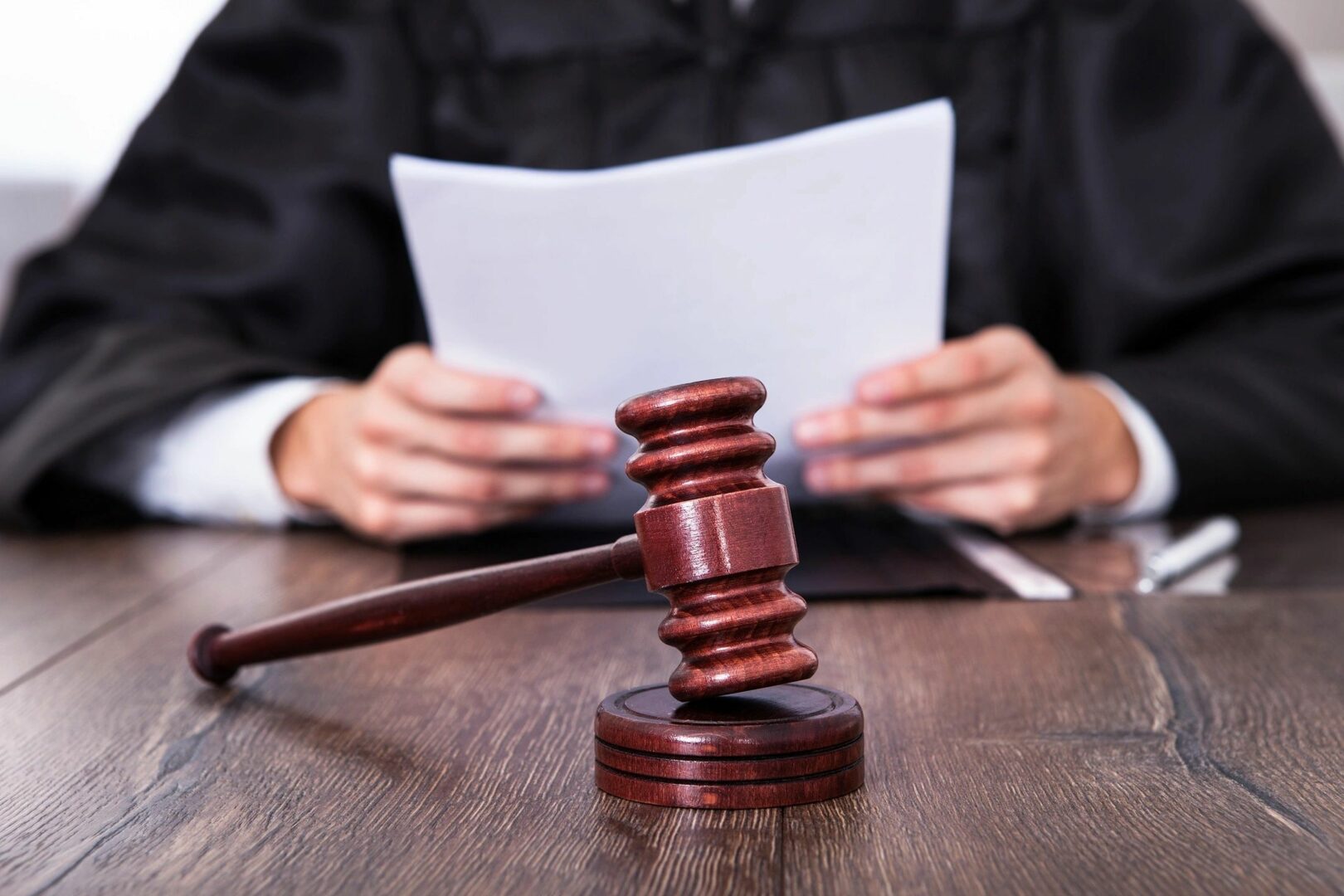 Many people are unaware that when they are illegally searched, illegally detained, arrested, or imprisoned, they have suffered a violation of their Civil Rights, also known as their Constitutional Rights.

As citizens of the United States of America, the 4th and 14th Amendments of the United States Constitution protect your right to be secure in your person and property, and free from illegal search and seizure. Additionally, if you are detained, arrested, or imprisoned for verbally expressing yourself, it is a violation of your First Amendment rights.

Violation of these rights is actionable in both state and federal courts.

The Law Office of Jeffrey L. Emdin is at the forefront in standing with society against the violation of civil rights. More importantly, we strive to provide those individuals whose civil rights have been violated with the most spirited and zealous legal representation available. We believe that a violation of any scale, be it individually or in a group, is a violation of all of the society's civil rights and cannot be tolerated.

Civil rights actions are often filed against a municipality such as your local and federal police and law enforcement agencies. It is important to consult with an experienced attorney immediately, as there are specific deadlines for filing a claim against the municipality.

As stated above, civil rights violations can result from law enforcement’s use of excessive force and false arrest. Securing videotapes and street surveillance tapes before they are erased is of the utmost importance.

Likewise, finding and taking statements from witnesses while their memory is fresh is vital to proving your civil rights cases. In sum, you must take immediate action, not only to protect your rights, but to ensure that this type of conduct is not repeated on other innocent civilians.

If you are a victim of a civil rights violation, we urge to immediately call the Law Office of Jeffrey L. Emdin.

Civil rights protections extend to all members of society. Some of our clients have prior criminal history. This does not prevent them from seeking the protections afforded to them under the Constitution.

In some circumstances, where the police are executing an arrest or a search warrant, the police may know your past criminal history. More often than not, your criminal history is of no concern when you are illegally searched, seized, battered or assaulted. Because you have a past criminal record does not mean you can be treated as a second-class citizen and face false allegations without recourse.

Do not let your past criminal history stop you from seeking legal advice or pursuing a lawsuit.

Call the Law Office of Jeffrey L. Emdin for a free consultation.